Missing From Your Exercise: Stance Training 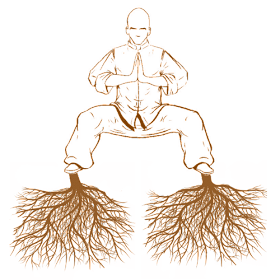 I'll tell you a little story.

Once there was a boy in China who
wanted to learn martial arts. At the age
of 10, he saw the martial arts of a great
master, and asked to become his student.
The master found the boy's character to
be satisfactory, so he asked the boy if
he were willing to endure any kind of
pain and suffering in order to learn.
The boy said he would.

The master taught the boy one stance,
and said he would be back to check
on him. The boy practiced the stance
every day for a year with no other
practice. When the master returned,
he asked to see the stance. The boy
positioned his body, and the master
struck him hard on the back. The boy
did not lose his balance.

The master was pleased, and went on
to teach the boy many more skills. The
lesson here is that great balance can be
attained from practicing a special stance.

By the way, the boy's name was
Sun LuTang, and the stance is
called San Ti.

Many western trainers teach "athletic stance."
This is usually a wider-platform,
bent-knee position for "readiness."

Most yoga instructors teach a myriad
of straight-leg standing postures. 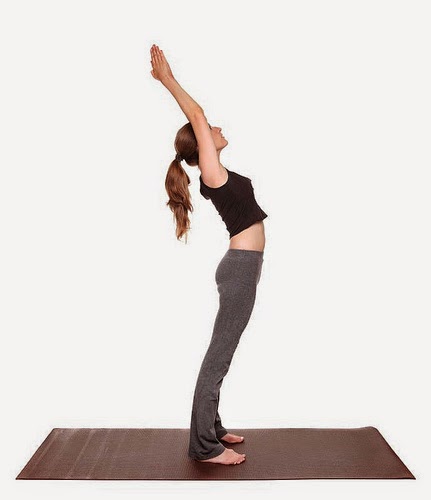 But these do not have the same kind
of benefit as what I'm suggesting.

The most common Chinese stance
is called the Horse Stance. 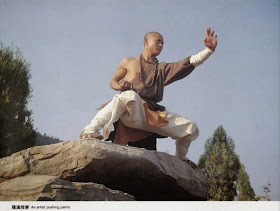 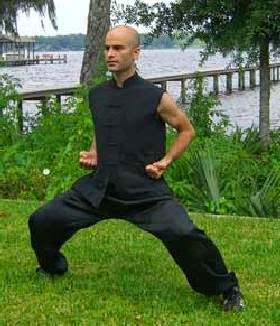 Tai Chi and BaGuaZhang use "Zhan Zhuang"
called Wuji or Quiet Stance.
(although it doesn't look it, his knees are bent) 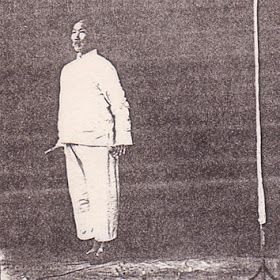 Or, they use various other postures. 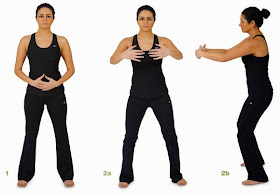 Many kung fu teachers (sifus) explain
that stances are to develop "strong
legs," "rooting" and internal energy.
These are true, but let's take a more
simple approach.

If you try to stand in a horse stance,
and don't have much practice, you
probably won't last long. Your
muscles will contract isometrically
and give out in about a minute.

But with practice, you will last
longer, and be able to develop
a lower stance. The reason is not
because of muscle strength--
but muscle relaxation and control.

When you can relax, curl your
tailbone under, and twist the knees
to the outside, the IllioTibial
Bands act like hammocks for
the weight of your body. Your
glutes stretch, and your weight
rests in these giant rubber bands. 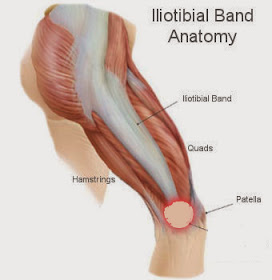 This creates an entirely new dynamic
for relaxed balance, and for impulse
power amplified by coordination.
Trust me, if you don't have this as
part of your physical training, you're
really missing something awesome.

And then there's Fu Style.
We also use Horse Stance, but we
simultaneously move the upper body
around in circles, coils, or both.

Please try Fu Style Rolling Stretch, and
feel free to leave a comment with
your e-mail address if you want more.
We have a more advanced version of
this exercise we call "Grinding Waist."